We cordially invite you to the collective exhibition WOMEN, presenting the uniqueness and essence of women’s unity and cohesion, which have become the key point between selected authors and 3Kurátorky.

Cooperation between women is still associated with something marginal in Czech artistic-historical environment. It is a synonym of distrust, instability and dubiety. The purpose of the exhibition is not to present authors who focus primarily on feminist topics or work with feminine themes in their artworks. Although the exhibition undoubtedly touches gender issues, as most authors reflect gender in their work as a theme or starting point. The expressions of the individual authors differ fundamentally in their artistic media and approaches, but yet they have a common poetic expression, present female spirit, purposefulness, diligence, sense of detail and especially awareness of power in women’s cooperation.

The exhibiton will presents authors of two generations. The younger ones are represented by Anna Wyrwová (* 1997) and Jana Svobodová (* 1995), the older ones are presented by Tereza Štětinová (* 1987) and Lenka Chánová (* 1985). The exhibited artists are not shy to present their fragility and inner feelings, which undoubtedly fit into the feminine elements. That is why the authors mediate various perspectives of women’s cooperation with their artifacts, but their different and original way of thinking stemming from unique life attitudes and stories is always evident. Even though the artistic expressions of the authors differ fundamentally in their media and approaches, they have a common poetic expression, present female spirit, purposefulness, diligence, sense of detail and especially an awareness of power in women’s cooperation.

The exhibition will be complemented by accompanying programs, about which you will be informed.

The exhibition was created under the auspices of Studio ALTA and with the support of the Faculty of Art and Design of the Jan Evangelista Purkyně University in Ústí nad Labem and Iniciativa pro Invalidovnu. 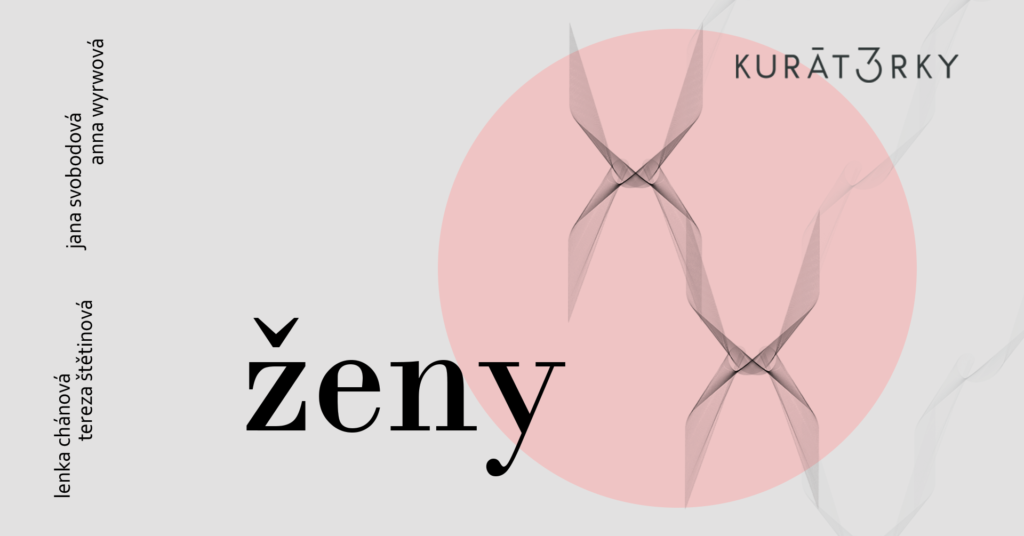