Tina Afiyan Breiova’s personal practice started as she was trying to expand her possibilities as a performer. What was initially a performance practice became a wide movement research. Learning from dance techniques, somatic education, martial arts, yoga, physical theatre, she now propagates an inclusive way of looking at movement. Encouraging nerdy specificity in discovering what the body is capable off, finding one’s habits, expanding range of motion and allowing the joy of failing to be a motor towards reaching aims. “We evaluate where are, plan where we go and than we play and improvise.”

The workshop will be in English. Suitable for dancers of all levels. 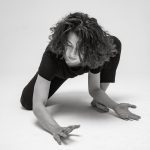 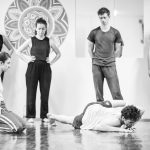 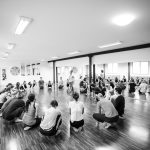