The performance was listed on the Aerowaves Priority Companies List 2015.

Two ordinary mortals decide to become superheroes. Will their living together remain so super? Unique characters caught in a vortex of change, liberation and hypocrisy attempt to become someone who they are not by trying to physically grasp moments of fictive superhuman power. This production shows the heroism of regular mortals, who must pull out their secret weapons from time to time. The project is listed on the European “Priority Companies List 2015” of the Aerowaves network. 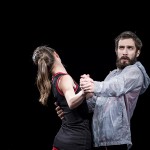 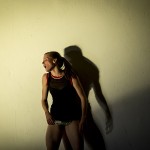 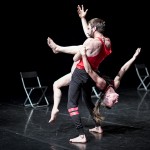