There was the crazy idea to move into the former WD Lux warehouse at Hradčanská. After six months, the Blanka tunnel project put an end to our plans, but the idea survived! 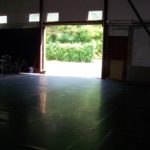 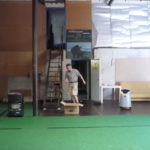 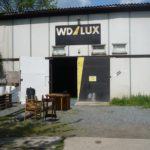 We discovered the area at the Exhibition Center and HALL 30 and it was love at first sight. 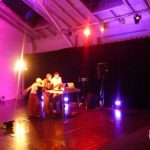 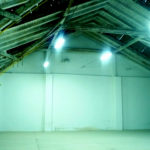 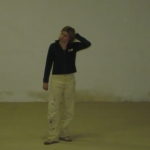 One hall was not enough for us anymore, so we added the neighbouring hall 31, where the Children’s Studio Altík was established. 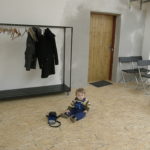 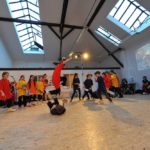 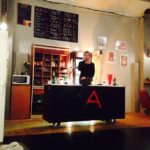 ALTA has been growing! In February, thanks to volunteers and donors, we renovated it almost free of charge and opened two more halls – 23 (large rehearsal room) and 24 (café Living room with studios and co-working). 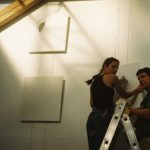 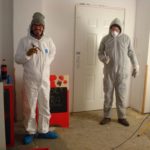 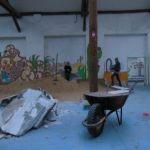 We celebrated wonderful 10 years of ALTA! We published the most important things that happened with us during that period in the brochure Studio ALTA – 10 years in movement. 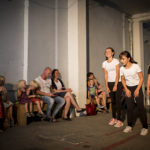 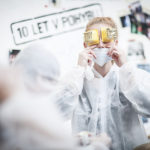 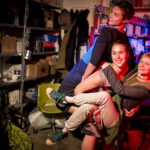 Life is change: by the end of February we will definitely end up at the Exhibition Grounds, but this is not the end…

…although it was hard work sometimes… 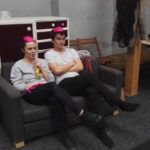 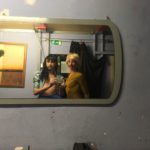 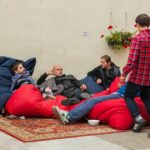 …and we had to save ALTA from a disaster many times… 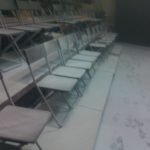 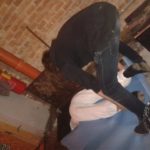 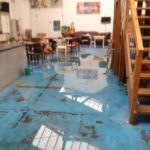 …and sometimes it hurt a lot… 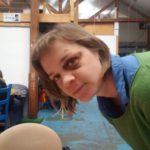 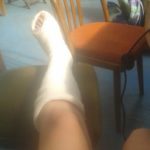 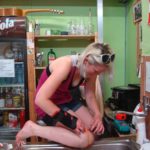 …the memories remain and the love still lives! 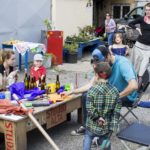 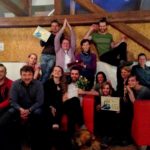 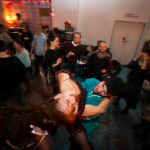